kyle said:
I’m going to see Youth of Today next month so I’ve been boning up on my lyrics for the sing alongs. Also working on my floor punching and moshing skills so I dont hurt myself when on the dance floor. JK JK. Sorta…

Taking my wife to see the Avett Brothers down the street next month as well. Been singing along with their melodic crooning and moaning for the last few weeks.

Both put on wonderfully energetic shows.
Click to expand...

If you are going to the Philly show, I’ll be there. YOT still have the energy! Make sure you see End It from Baltimore too. My favorite current hardcore band going. Super fun live.

nitsuj said:
In fall I always gravitate towards country, probably due to the fair that was in the town I grew up in and all the shows we'd sneak into. Lately been on a big Tyler Childers kick, great songwriter. 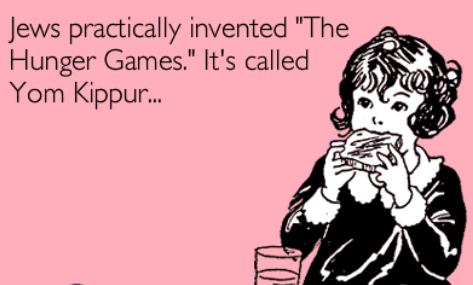 To all my sephardic bretheran @Mizrachi and @Lackosense - honorary sephardi

I have an extensive music library. Lots of songs in it which I've accumulated and which I started when I was a freshman in high school (circa 1964).

I just finished working on a woman's computer, turning it into a linux computer. This woman has been coming into the computer shop where I volunteer at for a few years now and she knew I play music when I'm working on a customer's computer.

She has always liked many of the songs I I listen to when I'm working at the shop. So she asked, if I could put some of songs from my music library, into her music library which was going to be running 64 bit MX Linux.

I asked her what were some of her favorite bands she liked. One of the bands she liked when she was a young woman was the Eagles band. But she wanted some of the songs which weren't played much. So I put quite a few of them from my music library into her music library.

One of the songs I picked and which she liked since she's heard it before, was this song below which was from the "Long Road Out Of Eden" album. Good lyrics in it too.

Bruce Fowler said:
Iconic. One of the best of the golden era of music.......