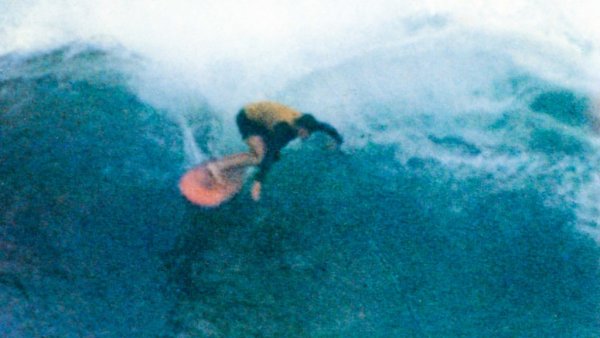 For the Far Rockaway cats

nedsurf said:
Rendezvous Ballroom Newport in the sixties, anybody?
Click to expand...

The Rendezvous Ballroom was a little before my time. My sister and her boyfriend would drive down there from Ventura County to see Dick Dale or whatever surf bands or surfer stomps were going on then. He was into hot rods and they would drive one of them down there. That would have been in the early 1960's.

For me it would have been the Earl Warren Showgrounds in Santa Barbara, CA. or The Whiskey A Go Go in West Hollywood. Later the LA Forum and not to forget The Santa Monica Civic Auditorium were the had the premier surf movies and the Surf A Rama. I had been to the Golden Bear in Huntington Beach, but only about a half dozen time because it was just too far for us to drive down there. It was a really cool place though. I saw Paul Butterfield Blues Band in the summer of 1967 there. Huntington Beach in the late 1960's had the most aggressive police department of anyplace I had ever been. They just wanted to through you in jail for just about anything.
You must log in or register to reply here.
Share:
Facebook Twitter Reddit Pinterest Tumblr WhatsApp Email Share Link