bang for your buck on a bar jukebox

Mizrachi said:
bang for your buck on a bar jukebox

Gonna go with something a little mellow to start the weekend with. 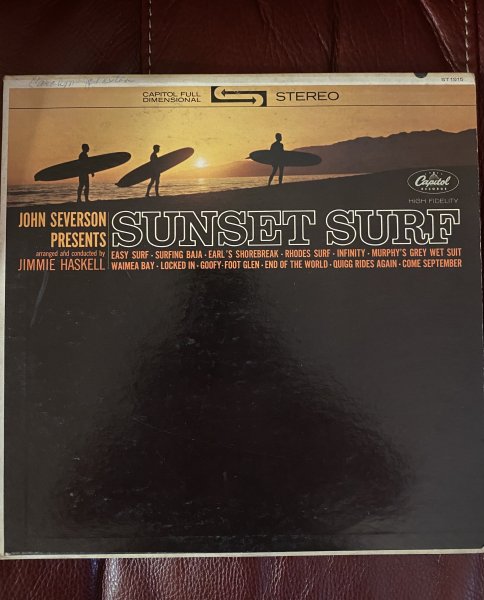 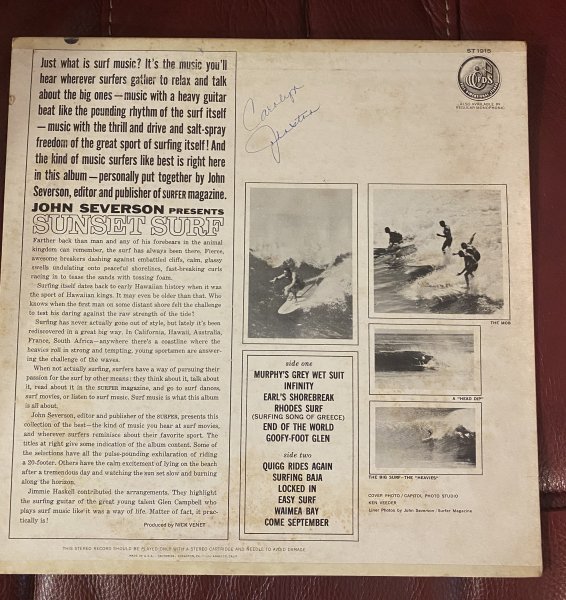 Jrwagoner said:
Gonna go with something a little mellow to start the weekend with.
Click to expand...

"Quigg Rides Again" side two. I'm gonna have to listen for that one. 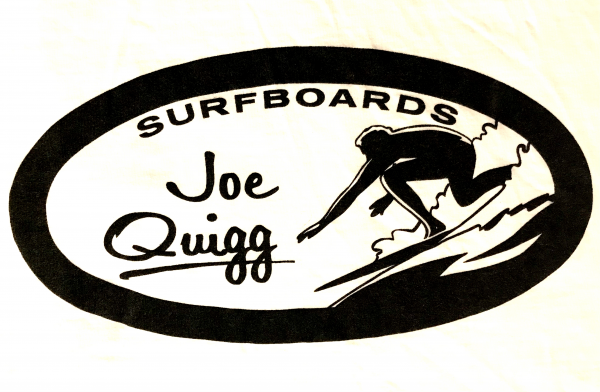 If anyone is so inclined☝, grab a cup of coffee and have a good Sunday.

icecreamheadache said:
These LPs are time machines... and who doesn’t wanna start out a cold morning with too much tide with “Surf and Slam” in your ear holes...
Click to expand...

I don't but I hear ya. Funny story- when I was a 10 year old kid freshly moved to "Dogtown", Mike Muir and I were in competition for being best friends with a third kid. Trio tension! Mike at age 10 was just a skinny little kid like me, and we took turns provoking each other. One day it was Mike's turn. He had me cornered in a carport, daring me to make the first move. I hocked a huge loogy and held it.... He said "I dare you!"

I lost track of Mike until Institutionalized came out, years later, and there he was, a big thuggish lout with a gnarly band and apparently, a street gang. And flashed to the last memory I had of him, with that green snot oyster running down his incredulous face.