Been groovin' on the EDD hold music for the past hour and a half....

He was the first reggae music I ever heard... a tape, one side Jah Son of Africa (which had just come out), and the other LKJ, Forces of Victory (same. Both 1978). Mind blowing stuff for a little 16 year old Culver City surf rat in the era of Foreigner and Foghat.

Spent hours trying to figure out what he was saying Only to realize some of it was scat singing....

"Do not imitate 'cause I originate!" 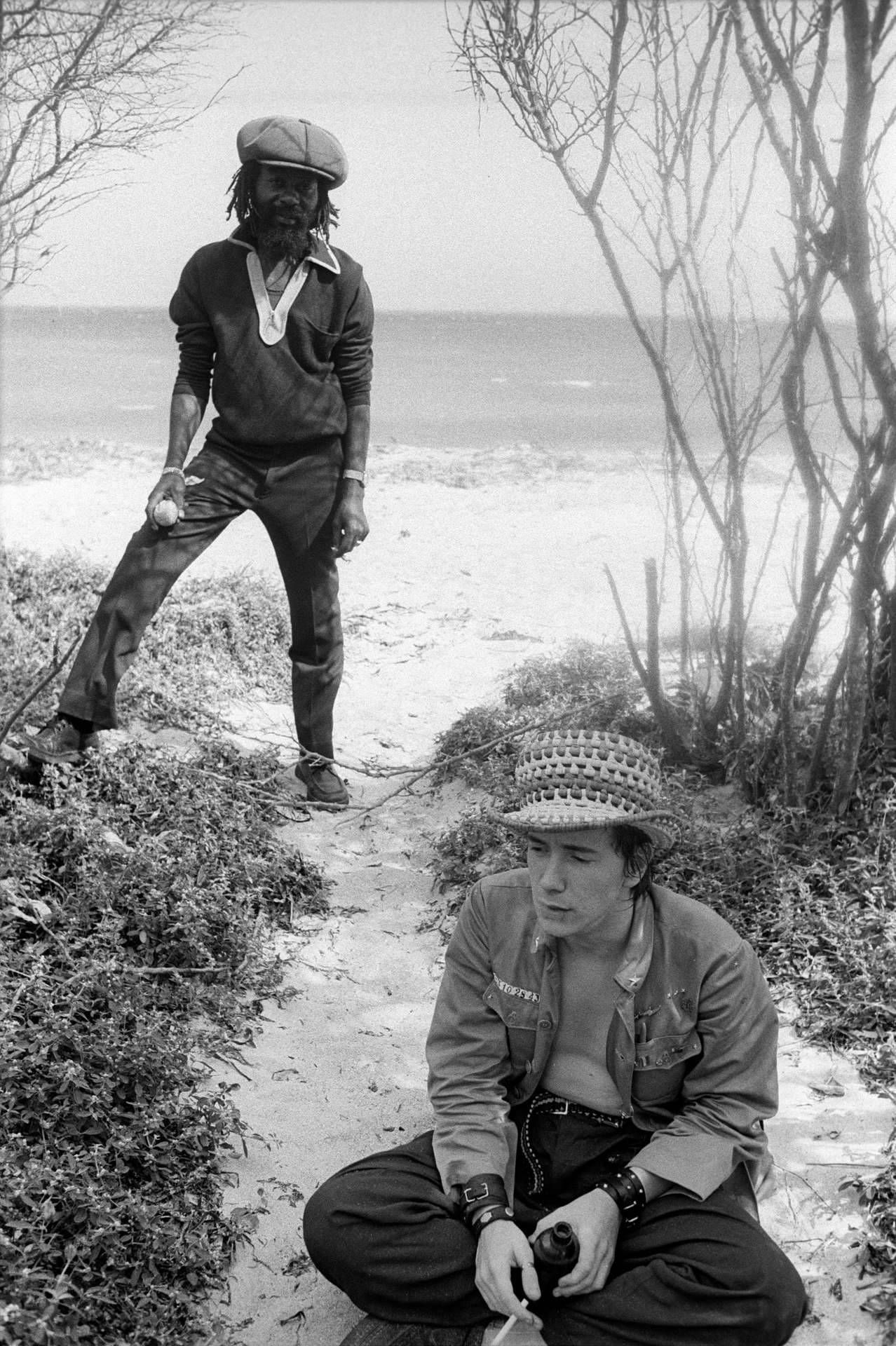 I hear James Brown influence (which is crazy). Wild. Thanks!

The best. I love David Kilgour's slogan- "a guitar god for atheists".

Dreaming of those early images of Mangamaunu with the train tracks and those images of offshore tubes at Matakana island by Logan Murray fired my fantasies as a kid, then hearing Great Sounds Great etc in the 80s sealed the deal. What a breath of fresh air when punk was going all techno and grandiose! I spent as much time as possible visiting NZ, discovering their embarrassment of gorgeous surf breaks, and catching as many of those Flying Nun artists as possible. David Kilgour several times at several atmospheric locations, Robert Scott solo at the Main Library, The Chills at a little pub backroom. Dunedin still emanates the soulful, moody vibe you feel from those bands, and is surrounded by good (if freezing) surf. Really good. If you can ever go, go! If you love this music, Dunedin delivers.

Best show though was in Christchurch, The Terminals. Not the usual sparkly classic FN sound- murky, majestic psychedelia from a band that's been at it since the mid 70s. I saw them 10 years after this show, same venue, and they sounded exactly the same. A pure vision.