Nothing super important but I restored an old Yater for a friend back in St Augustine about 4 years ago and just restored another one here in Ventura and would love some insight into the signature/numbers if anyone has it!

Not looking for any valuation or anything, just curious for a couple friends that are a whole country apart!
Last edited: Apr 19, 2020 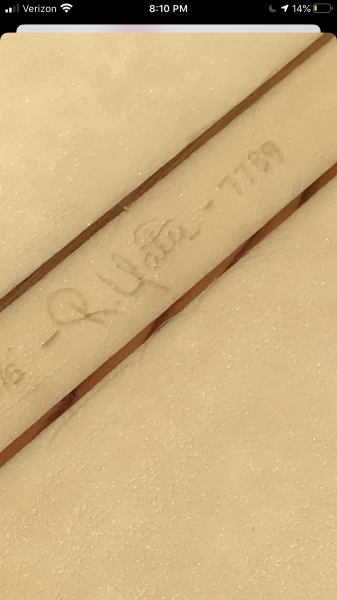 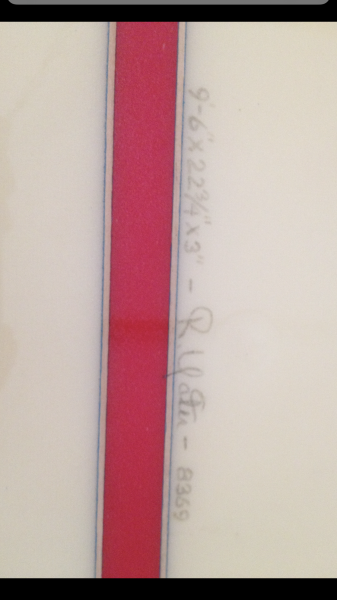 PNW between here and there

have always been curious about the Yater Spoon...opinions?
F

Surfnfish said:
have always been curious about the Yater Spoon...opinions?
Click to expand...

Years ago I worked at the Beach House (formerly Santa Barbara Surf shop) which was/is Renny's show room. I could never afford one as a city college kid, but have been thinking about getting one as an adult. I'm also interested in a ride report since the spoon is kind of the OG stepdeck. 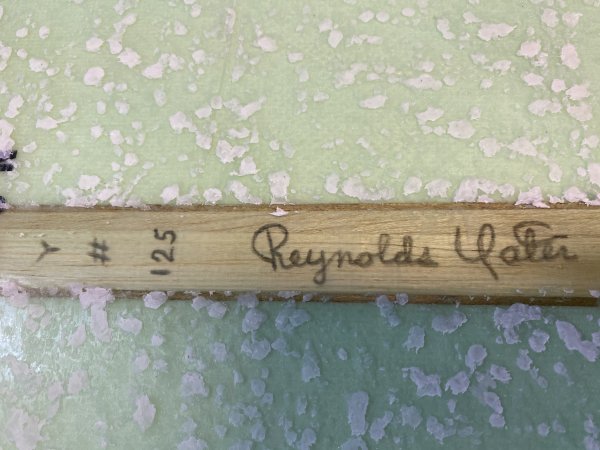 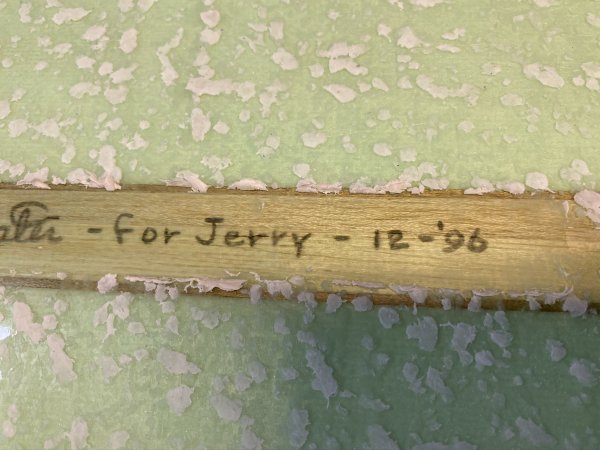 Surfnfish said:
have always been curious about the Yater Spoon...opinions?
Click to expand...

It is a great board for east coast beach break. As compared to my other traditional longboards, it's noticeably lighter, rails are a bit on the rounder side, there's no concave at all, and there's more rocker. There must be some flex to the nose -- I've noticed some hairline cracks across the board on the bottom, right underneath the step -- but when you're up there, it feels like the rocker flattens out and it really flies. I've heard mixed reviews on stepdecks but I always thought it was pretty user friendly and never had a problem with it. Noseriding is not an issue, best in the pocket. I read on their website years ago that they also have a version of it with a pulled in nose, which intrigues me. Overall, it's a fun and forgiving board.

A few things I should mention: (1) this was my first traditional log, so all of my first impressions were comparisons to a Stewart 2+1. But, it was also the only board that I rode in all conditions (ankle to DOH) for a good 5 years. (2) I haven't ridden it in probably 10 years (gasp), so I'd probably have to try it again to get a more accurate comparison to other boards. (3) I did zero fin experimentation with it, which was a lazy mistake. It came with a Yater Rudder fin but I tossed an Island Fin Design pivot fin in there after a session or two because I was hoping the fin would help me learn to noseride easier. Changing that would probably be my first priority nowadays. A 4A would be fun to try. I also have a Yater Spoon fin that I plan to try one of these days, just to see how that goes.
A

Call up his Santa Barbra Shop. They might have some info on how Renny Numbers his Boards.
There are Couple of Yater 2 plus 1 offered on Craigslist. Yaters don’t seem to get much love from the Board collectors. After all The Greg Noll Cat was designed to perform as well as a Yater Spoon. Lots of stories about how that came about. The one that seems to be the most credible is that Dora wanted to make a deal with Yater make the spoon a Dora model. And pay Dora a royalty. Renny’s wife did not think much of Dora. She thought that going into any deal with Dora would turn out bad. Dora then went to Noll and as they say the rest is History.
You must log in or register to reply here.
Share:
Facebook Twitter Reddit Pinterest Tumblr WhatsApp Email Share Link