Just round bottom board pics 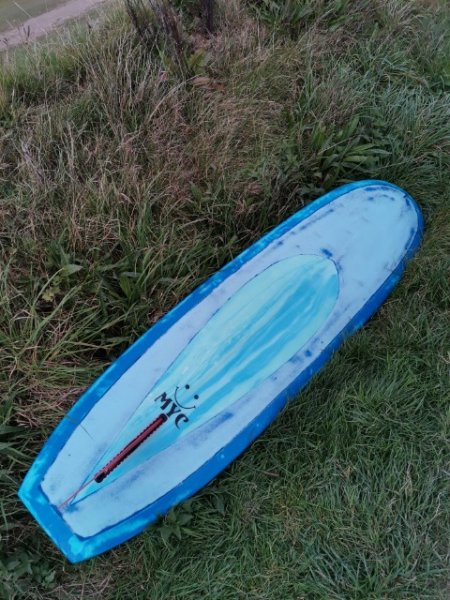 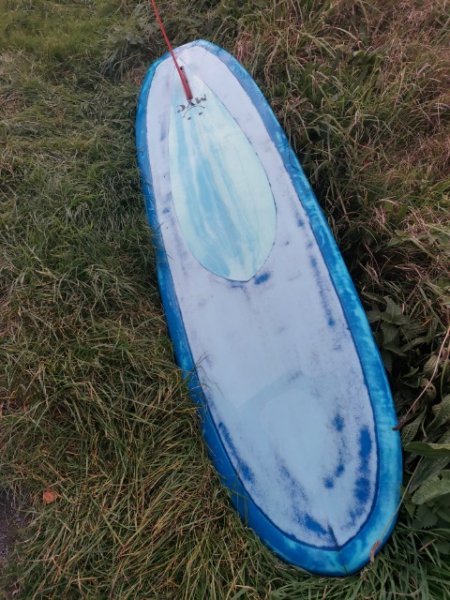 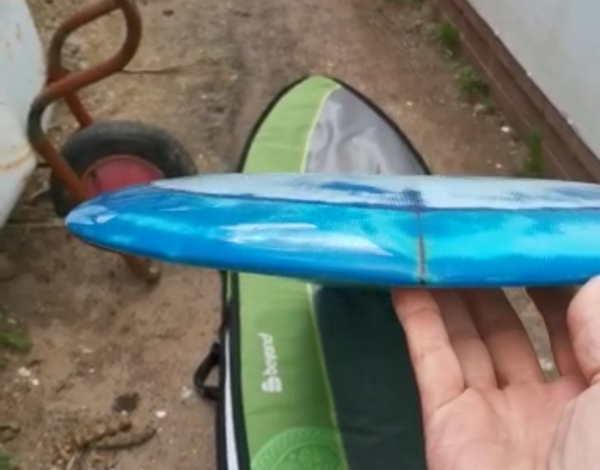 On the contrary! Looks like it has a rounded bottom as well. 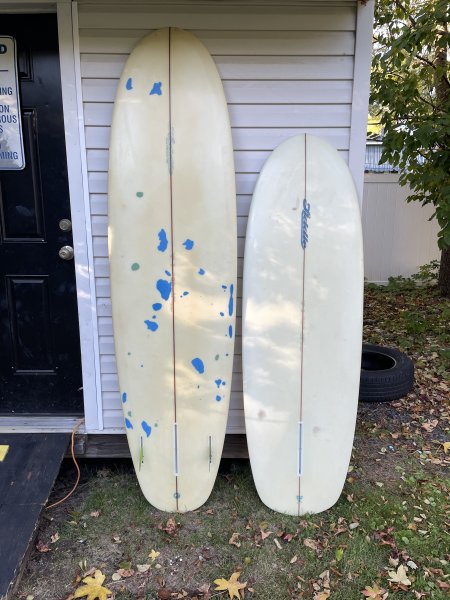 These are so pretty

Self-shaped 7’ displacement hull. No edges, no concaves. Surf em with your ankles! 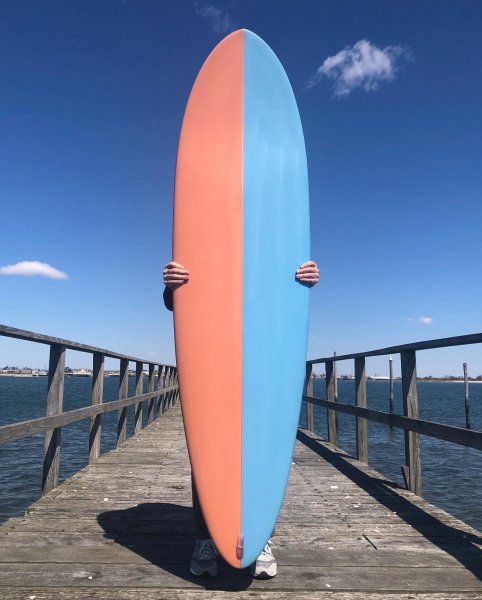 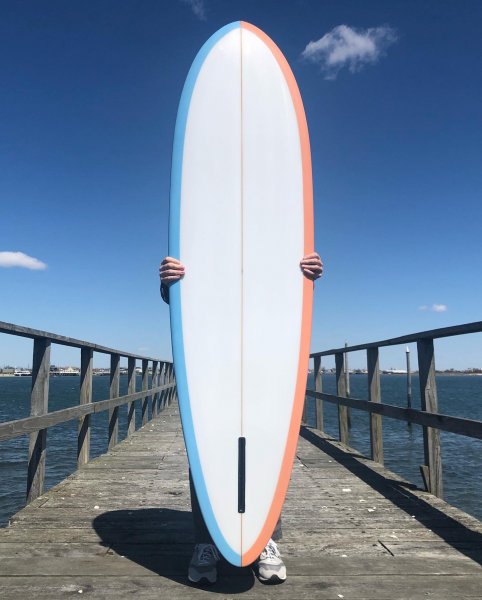 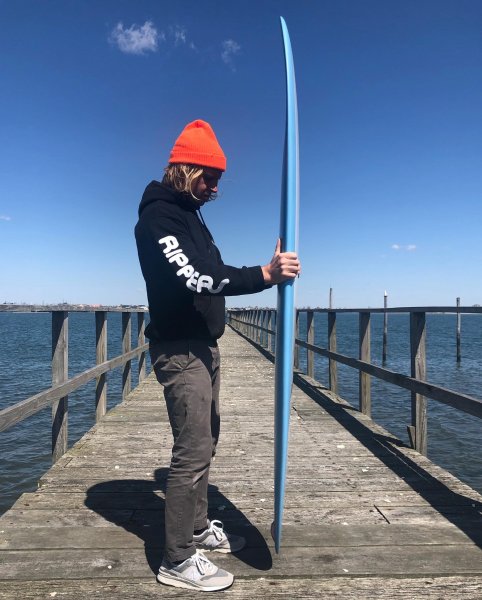 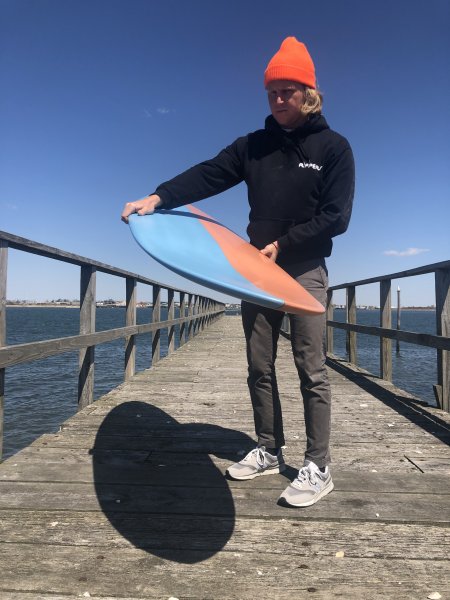 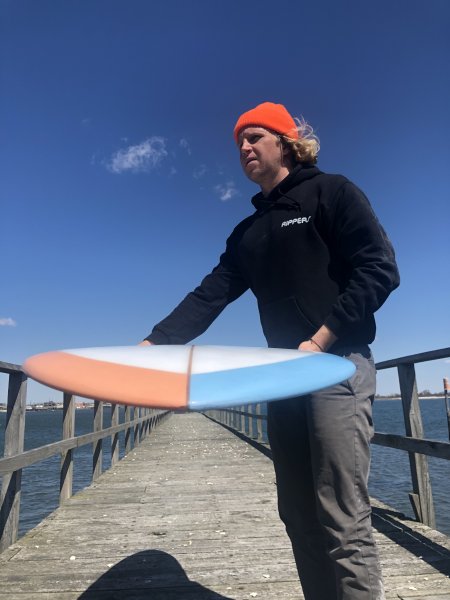 Not the greatest pics, new to me 8’0 smoothie and 7’0 torture. Yet to surf the 7’0, knee high and onshore here in Torquay but it feels great under the arm.

Nice, that 8 footer has a Hawaiian Kind sort of template, I can imagine it going well at small to middlin Bells.

Anybody riding a Velzy Classic in their rolled or V-bottom boards? Clicked around and see that some people like them. I'm curious what attributes or conditions make it preferable to a flex fin?
G

After three seasons, I can say the board works as I’d hoped. Extremely fast, zero effort to make sections that would be hit or miss on other boards. It favors great conditions but doesn’t require them.
It turns better than most hulls, but with the design elements of the board, it’s a down the line vehicle.
There is a lot of parallel rail in the water which takes some getting used to but once you figure it out it feels amazing. You can’t move too far forward, the back two thirds is were you have to stay or it dives but Spence mention that when I picked it up. Overall it feels like a true hull for many occasions which is what is hoped it would be.
You must log in or register to reply here.
Share:
Facebook Twitter Reddit Pinterest Tumblr WhatsApp Email Share Link