Not really ocean swell in Fuerteventura but nice 6s windwaves over a nice friendly reef. De MB5 did just fine!

At 6am I drove out on a hunch to one of my more fickle spots and got there just before sunrise. There was still a lot of movement in the water from a storm that passed the day before, a bit like a sloshing bath tub, but the lines were coming in clean and strong. Surfed by myself for an hour or so, in about chest to shoulder high but quite challenging waves, with a rocky and sucky takeoff zone. Felt that sublime mix of feelings... awe of the power of nature, pride in my skill at dealing with it, and admiration of the beauty and silence around me.

For the second hour, two familiar faces joined me. The sun came out, the wind died down, and we traded waist to chest high glassy peelers as if they were on tap, often riding in all three on consecutive waves and then paddling back out to chat and wait for the next set.

Sunrise session this morning, greeted by a pod of dolphins, long and peeling glassy head-high perfection with my 7' CI-Mid. Just three of us out in the water. Stoked, and grateful 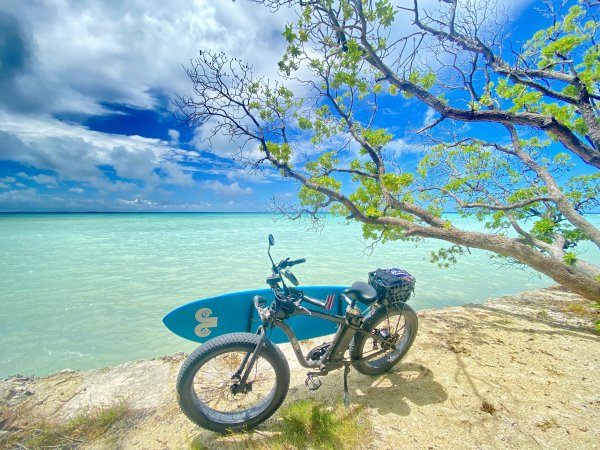 Took my board to work just so I'd be able to paddle around for exercise since I've only gotten out once this week. There ended up being a waist high and actually kinda punchy windswell by evening that none of the forecast sites got right.

It was messy and drifty and after a while the drops started getting sketchy enough I almost went back in for a leash. But they were more powerful waves than we've had in weeks on Lake Atlantic and as long as I was willing to paddle like it was a treadmill I got the peak off the pier mostly to myself as everyone else drifted away. A pretty nice evening.

first surf after recovering from a nasty bit of the rona. Most everything looked shit and headed to a trustworthy jetty. Wasn't anticipating much, but when I got there looked like some fun stomach-chest high nuggets and only 3 people out. A 20 dolphin pod joined the four of us about 10 minutes after I paddled out and everyone was stoked. Just traded fun wedges that provided a couple turns before mushing out inside for about an hour and headed home. Felt really nice to get back in the water and stretch the muscles.
P

Hit up Sano this am. Nice 2-3’ w/ a few larger sets that rolled thru. Had my somewhat new to me Bing 11’ Glider. Amazing speed and some nice long rides. Nice way to start my Sunday off. 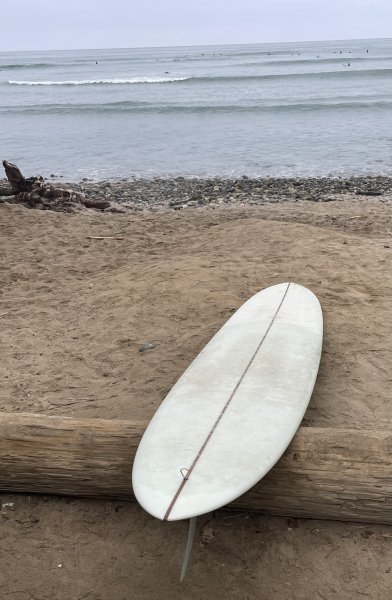 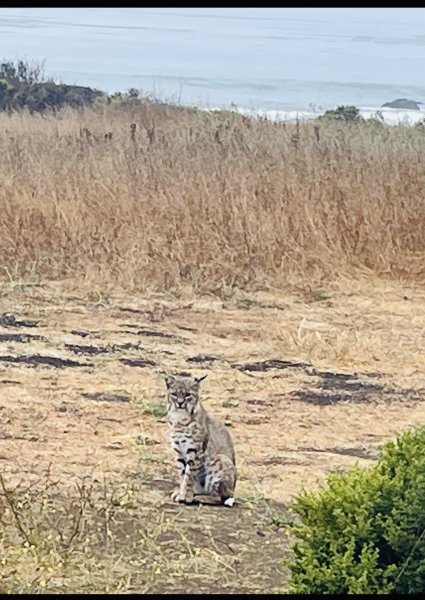 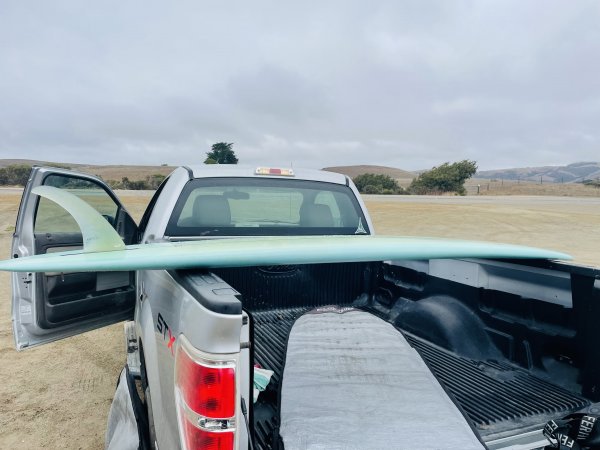 Had to wait for the local resident to clear the trail this am before I could head out on the 8’10 vaquero. Popped out right next to me as I was checking it! Think I woke him up lol. Got great vids of him. Nice early morning w a few runners to boot
X

Had a lot of fun after work today! Had the best spot on the island (going by what I could see on cams at other spots) to myself for almost two hours on an incoming tide. Slopey, almost point break-like faces about waist high with significantly bigger bombs coming through every ten to fifteen minutes. Looooong rides (and paddles back out). For North Carolina, at least.

I took out my 10'6" Eavey for the third time. I'm still too fat for it, but I'm starting to figure the board out. In the punchier more typical beach break waves I've taken it out in before, if I can actually make a bottom turn and get going down the line it takes off like a rocket. In these waves it acted more like a typical glider when I wanted, but also liked more skatey twin-fin turns. Still surfs much shorter than its length. Gets around whitewater much better than my Sanchez the same length and is much more maneuverable.

I might end up keeping this one and selling the Sanchez, especially if I can keep losing weight.


*i fricken love this shape
S

3 sessions at 7am, 11am, and 4pm. Waist to chest with bigger sets in the afternoon. Glassy the entire day and only a handful of guys out. Water was warm. Came home to a thermostat reading 94*. Shoulda stayed longer I guess.
You must log in or register to reply here.
Share:
Facebook Twitter Reddit Pinterest Tumblr WhatsApp Email Share Link