I rolled the dice on a foggy dawn patrol this morning. Eh, the waves kind of stunk... but the water was incredibly warm, I couldn't see the beach from the lineup, and it was very peaceful floating around in the fog. With my visual senses largely shut down, I noticed something that I don't think I've ever noticed before -- the feeling of the wind against my face as I took off and rode the wave. What a neat sensation of speed. I can't believe I've never noticed that before. I also noticed the updraft each time a wave passed -- that same little lift of wind that the pelicans air-surf on. Cool. The rising sun helped lift the fog just in time to head off to work. Overall, a pretty pleasant morning. 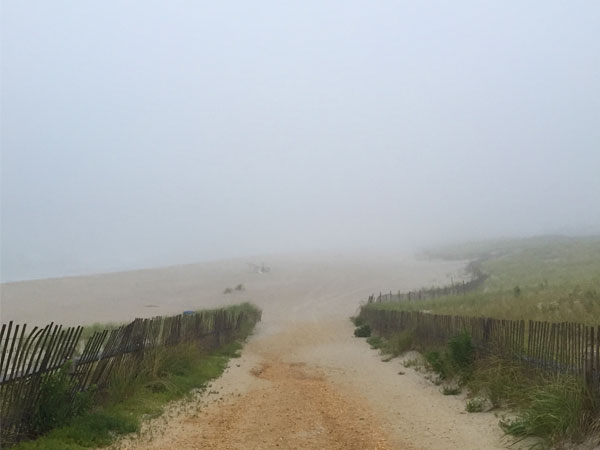 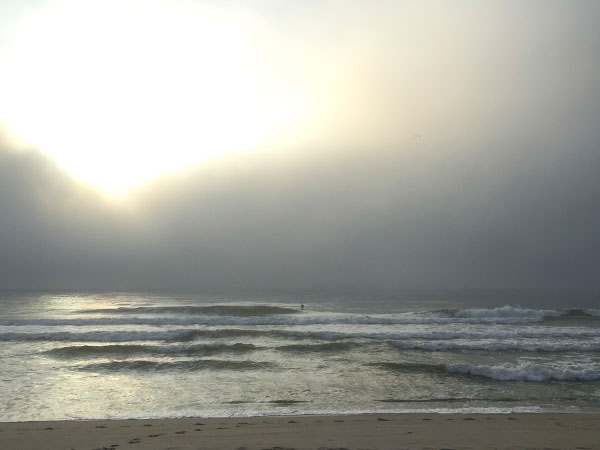 After an entire year of no surfing, I finally got back on a board. Late last summer, I had a second skateboarding injury, this time on the other shoulder, just to even things out….now they’re almost equally f*cked up . The story is simply that I was showing my son how to properly carve turns. I went up around a corner to get up enough speed to perform said carves but our dog was so excited to see me coming down that she escaped my son’s grasp and bolted directly at me at supersonic Yorkie speed. Trying to avoid her, I jumped off the board and tried to run it out, but with my attention on her, I lost my balance and fell heavily on my right elbow and shoulder. The upshot of the accident was that I avoided killing sweet Lilly.

While my elbow was sore AF for a few weeks, it became clear my shoulder was the longer term problem. As things didn’t seem to get much better, I finally saw an orthopedist and began some PT and after many months—and not being able to surf in SoCal at Xmas—I finally gave it a go. Fun day at Malibu about a month ago with my buddy Brian, also a logging enthusiast. We got a DP report that day that wasn’t promising at all, mainly because of a low tide and backed up our departure time to mid morning to max our chances with the waxing tide. Sure enough, our plan paid off: we arrived to glassy, late morning surf and a bit of early arriving fresh swell, wait-to-chest with shoulder high waves on some sets.

I was (and still am) well below my usual strength level but happily, I was able to get my fair share of good waves and cheer Brian and other friends onto ones of their own. Brian and I rode two of my boards, a Jim Phillips-shaped Ohana Kemp and my Terry 11er, and we switched off. Good way to go. Unfortunately I only got that one surf in because of loads of family commitments but am beyond grateful that it was able to happen at all. When you live hundreds of miles from the ocean (we’re south of Nashville for the next few years), every moment in the ocean—and on a board—is golden. That the waves cooperated was icing.
Stoked!

Me on a mat (cause it was so whimpy) and Bruce the bodysurfer only ones out southside pier this morning. A few nice peaks/faces but sketchy, rolling to tide change doldrums. But so nice to be not run over by shortboarders. I'll take it over landlocked, good morning.

In desperation at the lake that is currently the Atlantic I went inland to the pool today. The Twin egg was flying. Shame the sun didn’t come out and the water was still cold enough to need a suit. 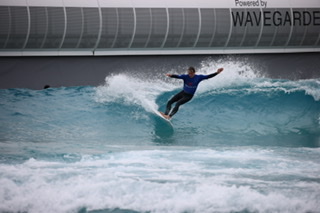 Dream day on all counts: small ground swell, uncrowded sandbar, offshore winds kids, wife, puppy and 8 straight hours of mini barrels on my 7’6 lizzy. More like 3hrs cause I had hot dogs to crush, groms to push into waves and fish to catch.

lizzy is a utility board. Surfs so many different waves well. 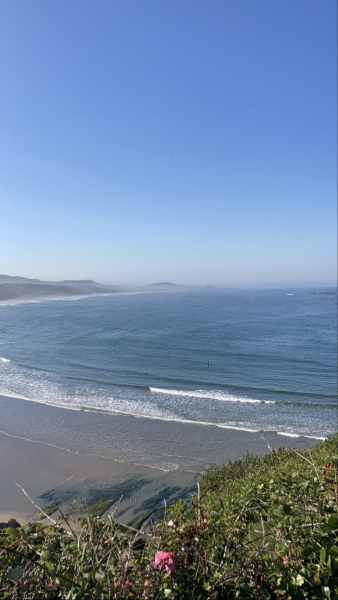 nedsurf said:
Me on a mat (cause it was so whimpy) and Bruce the bodysurfer only ones out southside pier this morning. A few nice peaks/faces but sketchy, rolling to tide change doldrums. But so nice to be not run over by shortboarders. I'll take it over landlocked, good morning.
Click to expand...

ha i was on the north side of south jetty... saw how uncrowded your side was. It was sort of good and fun before the tide came up... overall shifty and finicky though.

oddly it was not crazy crowded i thought for a saturday on a big holiday weekend.. most of the shortboarders were the 12 and under crowd hitting the inside...

next couple days should get better

Yesterday evening was the flattest I have ever seen the Atlantic, but clear and warm and a lovely way to spend the evening with my wife.

With little faith in the projected bump, I headed down this morning with my son and... crossed the dune to perfect little peelers held up by strong offshores. Knee to shoulder high with long lulls for the latter. Warm, clear again, and virtually no one on my usual left while the main peak up north was just seething with people. Great ambiance, tons of waves, more tip time than in the past year combined.

Time for lunch and a nap.

I had planned to take Friday off to get a pre-holiday crowd session in, but the entire coastline looked like a lake. A buddy texted me around 9am on Saturday and said it was knee high sets and clean so I hopped on the road. By the time I got there it was shoulder high, still really clean and not too crowded. After being in the water for 5 hours we saw some head high sets and the wind stayed off all day. What was wild was how clear the water was. Out in the lineup you could see the bottom, which rarely happens. I had some of the most fun ever in Oregon and really enjoyed riding my new board for an extended period of time without distractions. Because of how clean it was there was little paddling needed, easy takeoffs, long rides and lots of fun. What a day.