More of a fun gun, really. 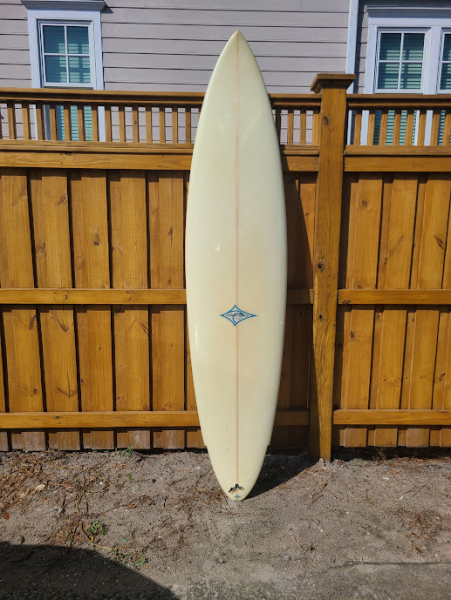 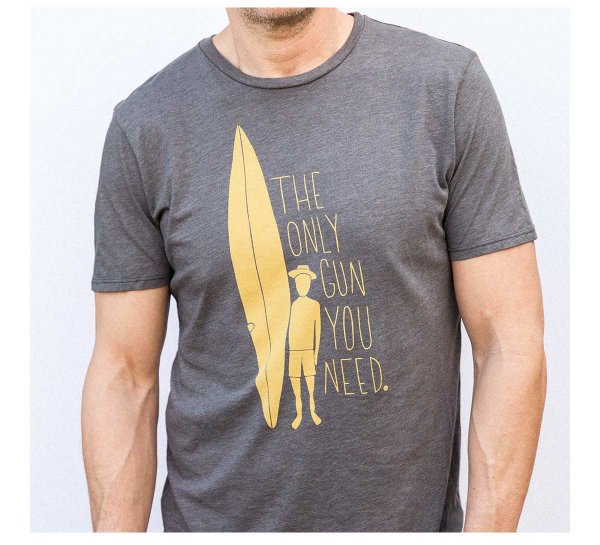 My 8'9 Eberly pin was all the gun I ever needed (wanted). It's been a wall hanger for about 5 years now. Guess that makes me a wimp.

Staying out of this one. Not giving up any DNA samples either.

My favorite, fun and function in one package. Whacking flys is strangely satisfying. Highly recommended - https://www.bugasalt.com/

It actually has a surf connection - I met the owner at a Wounded Warrior surf event, he was a supporter. Good guy and company.

Tenfooter said:
Your dad flew a B 24 in Europe ?
My highest respect to that
A real hero !!

If you don’t mind, Amd the other members either, please put a picture of him
So we all get to know him
Thanks
Click to expand...

he was more of a man than I ever thought I was.
He was a fucking hard on when I was a kid, He would light up my ass, I hated him because I got caught F’ing up.
I stood behind my closed bedroom door flipping him off and mouthing “ I wish you’d die’.
I got my wish, it ripped my heart out.

The attachments are, a missing aircraft report of his co pilot since arriving in England, this day he was assigned another pilot and crew to fill out a new aircraft.
I wouldn’t have existed, I only found this doc long after his death.
Pregnant Peg, one of the planes he’d fly.
Oops, another war, South Korea.
I couldn’t rotate the pic of him in Viet Nam.
3 fucking wars, yeah he was a hard on, the military was his daddy.
When he retired he became a father, not my superior officer.
All this is just the tip of the iceberg.
He is why I built surfboards, we moved to Hawaii, he hated me blowing my schooling, I under stand NOW.
But when I opened my first factory, he was there with his retired GI buddies, “ look what my boy does “. 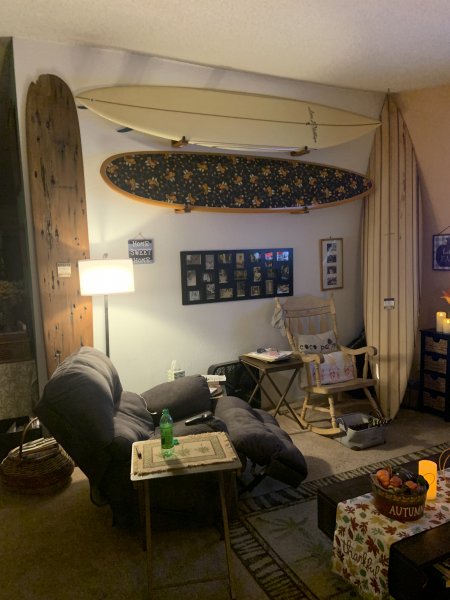