I’m talking about other pleasures

What you carry ?
Or you’d love to carry
Or just love to try at the range ?

Wow. Just the kind of content I want to see on a longboard enthusiast surfing website.
Last edited: Nov 9, 2022

Coming from a military family guns were a part of daily life.
At one time my father had 27 fire arms, I got yo shoot nearly all of them, there were a few that I was incapable of handling as a youngster, I would have landed in my ass.
In the mid 50’s at Otis AFB on Cape Cod, local fishermen had snagged the trawler nets on an aircraft.
My father had the coast guard bring a barge with lifting crane to get fuselage on board.
With it at the salvage yard safely and being a B-24 which he piloted 35 mission in Europe he began looking the plane over.
It crashed shortly after take off for Europe, the weaponry was still wrapped in cosmoline and has escaped the decades under water.
He took one of the .50 cal waist guns.
Was that a hoot to shoot in hidden gravel quarries

Your dad flew a B 24 in Europe ?
My highest respect to that
A real hero !!

If you don’t mind, Amd the other members either, please put a picture of him
So we all get to know him
Thanks

Hat's off to your Dad, Jim.

My favorite carry out in the hills when I was younger was an Enfield No5 Mk1 carbine. Light, natural to handle, and for plinking out to 100 yards or so it was a fun rifle. Surplus ammo was cheap back then and you could pick up a bandoleer and head out for a day hike in eastern East County. I think that's been regulated out of existence in Southern California now...

I think my favorite now is my great-grandpa's old Stevens .22. Nothing technical, not even a particularly good gun, but it's been through everyone on that side of the family and it's the gun my kids learned to shoot with. So ever plinking session is nostalgic.

Lately I've been enjoying a '58 Remington New Army clone. Anything but modern but it's fun.

Maybe the topic is not directly surf related, but when I bought '71 Landcruiser in '89 or so, I was sure thinking Baja runs for surfing and local back country for exploring and shooting. Both activities were part of growing up.

This one should probably be on the Wedge. 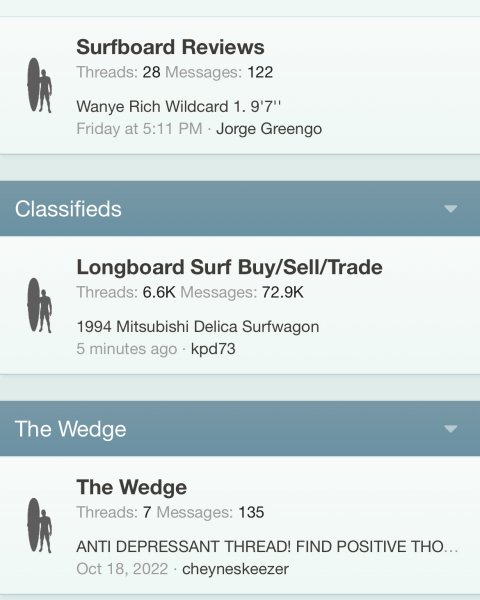 Introduced to Sporting Clays earlier this year. Not very good but enjoying it for sure.

I think to everyone not from the USA, your gun policy is one if not the most crazy things about America

But I love it