Congrats, Keith. I know you went through the ringer and, seeing how many of my friends with addiction issues have relapsed over the years, this is something to celebrate.

Here's wishing you all the best! 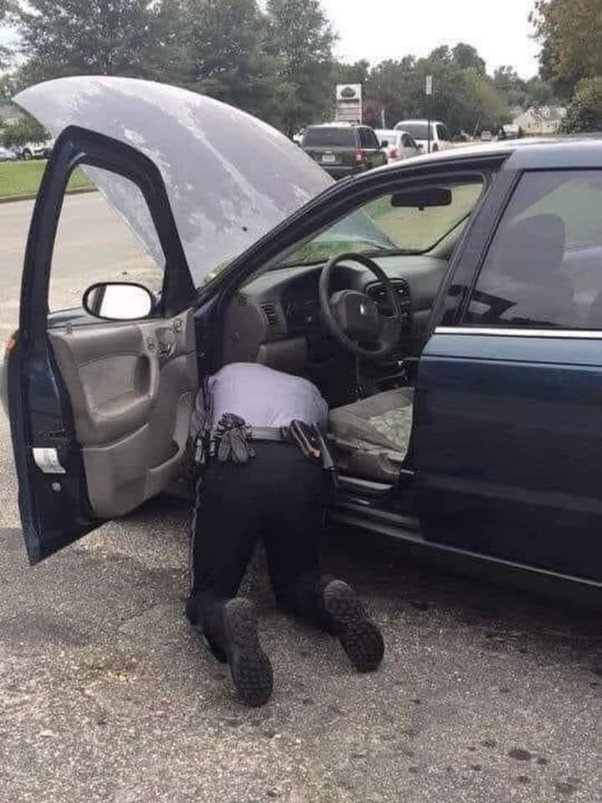 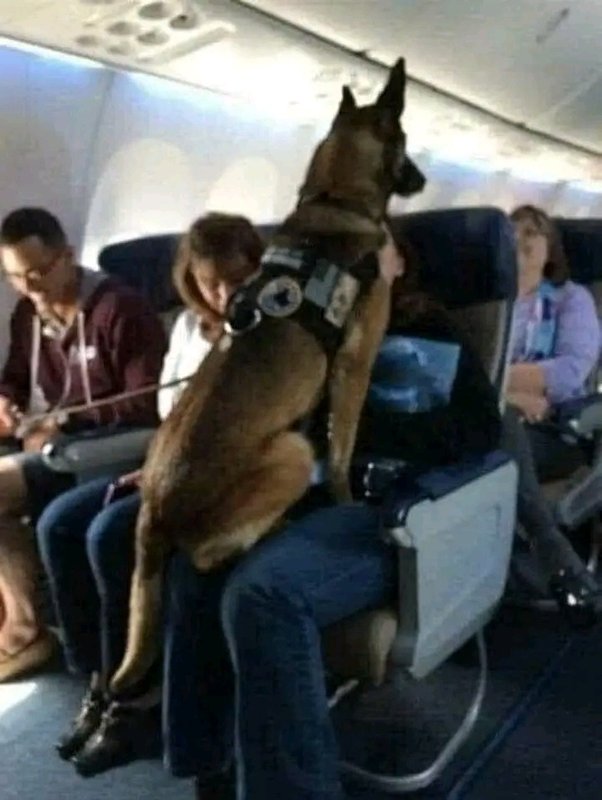 “I was the flight attendant on a memorial day flight. Speaking with the passenger in the front row, I learned that the dog pictured, was Corporal Kiddy. She had just earned her retirement after 12 years with the U.S Marine.

I made an announcement to congratulate her on her career. The cabin erupted into applause, upon hearing the sound the Corporal jumped on to the nearest lap to graciously accept.” 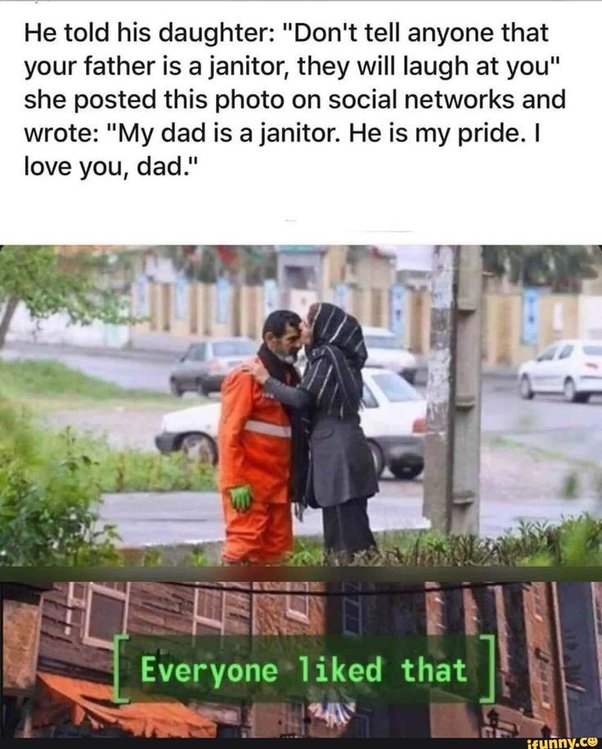 Joe Pradella has Multiple Sclerosis, but having access to artificial waves has seen him physically and mentally rebound.