off topic: Shipping services - Need a reference
3 107 by WhiteRussian : Yesterday at 7:51 PM
Hey there,

As some of you know my wife's uncle passed recently in California. H was an artist and left behind large numbers of the artworks we need to pack and ship. I know some of you were moving boards and were really happy with a particular service, I don't remember her name. Can someone pass it to me, please? Perhaps she would be able to help.

Thanks
Continue...
I Did Not Know, Nobody Told Me!
9 401 by dingpatch : Saturday at 9:37 AM
On our first thrip to Hawaii in April 2005 my wife and I flew into Kahului and stayed in Kihei for a week. We then hopped over to the Big Island and stayed in Kona for 5 nights. Then, we went to Honolulu and stayed at the Hilton Hawaiian Village on Waikiki for five nights. I surfed Kaisers every morning on a rented 10’0” South Point. It was waist to shoulder high and I had a blast!! While I surfed, the wife would just “laze about” on the grounds of the Hilton. When I got out of the water I’d go to the room, get cleaned up, and then go round her up and go somewhere and have lunch.

The one day, after about 3 hours of “ripping” up Kaisers, LOL, it was time to go in for lunch. As with just about everywhere else at Waikiki, the waves at Kaiser finish breaking and peter out a distance from the sand. So, on my last wave I road it as far as I could then went prone and paddled along with the 6 inches of soup for as far as it would push me. Just as I stopped and sat up on the board, I heard some “whooping” behind me. I turned around to see a “surf school” tourist finishing a ride, and he was STOKED!!! He had on a boonie hat, a “surf school” tee, swimming trunks and reef walkers. He was maintaining a very noticeable “stink bug” stance; I swear his chin was lower than his ass!

Again, he was STOKED. I told him “Good ride”. His immediate reply was “I didn’t know, nobody told me!”. What??? “I didn’t know, nobody told me about surfing!!” He had been at the Hilton for five days with his family and he took the surf class every morning and eventually was able to paddle, stand up, and ride on his own. He was STOKED!! There were a few words back-and-forth and then he blurted “What do I do?” What??? “I fly back to Chicago tonight, what do I do?” I replied, in so many words, “Well, you are F’ed!! You are a SURFER now, your life will NEVER be the same as it was. Without waves you will go nuts!” He took very great pleasure in being called a SURFER. He was STOKED!!...
Continue...
Help an indy surf shop during the C-19 crisis
3 249 by FirstPointEric : Friday at 10:26 PM
So many of these stores have been forced to close (for good reason) so please support your local shop or a shop you just love.

My vote today goes to Ventura Surf Shop, a true indy shop that’s got hundreds of boards in stock at any one time at more than reasonable prices (with steals in the used section). They’re apparently taken phone orders or you can order via their website. This is one I’m checking but if you’re able to afford it, please consider a board. Call/email with your desire and they’ll let you know what’s in stock.

I can’t tell you how well they’ll treat you as a customer.

https://shopvss.com/collections/tee...rf-shop-tee-oil-piers-ventura-california-gray
Continue...
Edge board pics
26 1,049 by DJR : Thursday at 8:40 PM
Hey guys and gals how about some specific edge design pics only? Personally digging this like nobody’s business- drank the Kool-aid here in the cacaklack - whatcha have for me?
Continue...
Life changing Science about Us! -non covid19-
1 370 by kpd73 : Thursday at 7:16 AM
This is something I've (un)knowingly embraced for quite sometime now, and it's being really clearly, Scientifically, and beautifully laid out for you by one of the greatest minds of our time Dr. Bruce Lipton.

This is the most Honest and incredible health documentary you can watch.

Seriously take a few minutes and listen, a few more and get immersed, and after that just Stoked on your potential and what this means to all of us.
40 minutes that will help change your Life.

Is your local beach shutdown ?

Do you have a plan B ?
Continue...
SURFING IS NOT A CRIME
68 2,736 by Fishy : Tuesday at 9:09 PM
This morning I drove down to the beach alone intending to walk alone to the water and surf at least 20 feet from anybody else. I was greeted by yellow crime scene tape and motorcycle cops blocking me from accessing the beach at La Jolla Shores. So I went north a little and got in there, had a nice session on the log. Still, the idea that the only thing keeping me healthy and sane, and which definitely does not cause any risk to anybody, is banned because of heavy handed bureaucrats really pisses me off.

The lifeguards made an announcement that the beach up there was closed, but did not try to get anyone out of the water. Probably just easing us into our new squalid existence.

After I got out I asked one of the policemen if they were really planning on continued enforcement. He said yes, but only city of San Diego beaches. 'You can surf in Encinitas', he said.

Well that just makes all the sense in the world. Let's take all the surfers over a 10 mile stretch of San Diego beaches and cram them all together at Swamis. What could possibly go wrong.
I also kayak fish out of LJ. Now that's banned too. Unbelievable.
Continue...
Desperate times...
5 344 by Salinity : Tuesday at 5:10 PM
Wife & I are being extra careful (underlying medical condition) and trying to avoid “unnecessary” shopping (e.g. surf shops). However, I’m running low on wax and because I also hate scraping up a big gross softball and trashing it, I decided to try out recycling the gross softball into reusable wax. My wife suggested using a can to melt the wax in boiling water - I said “brilliant - there’s a can of beer in the fridge”! 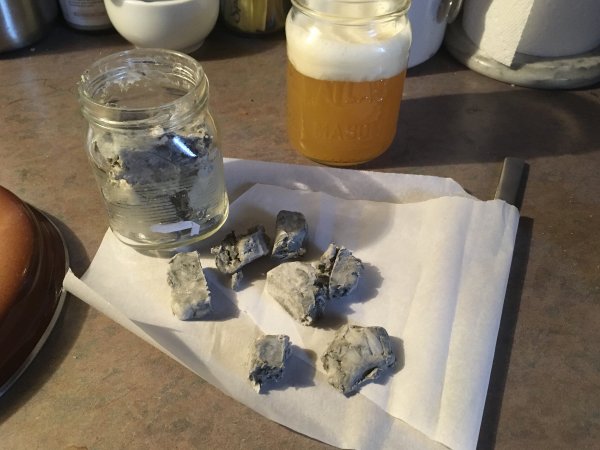 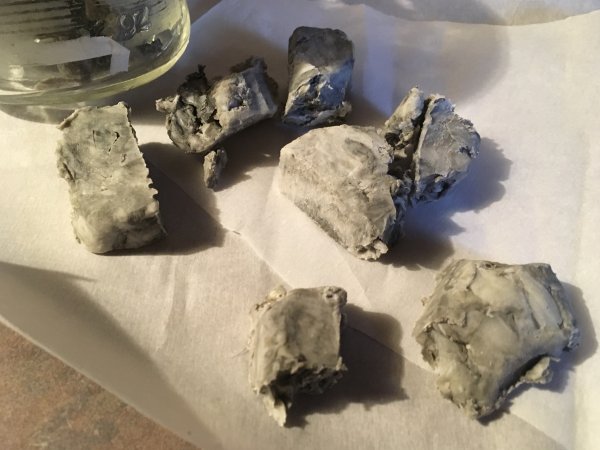 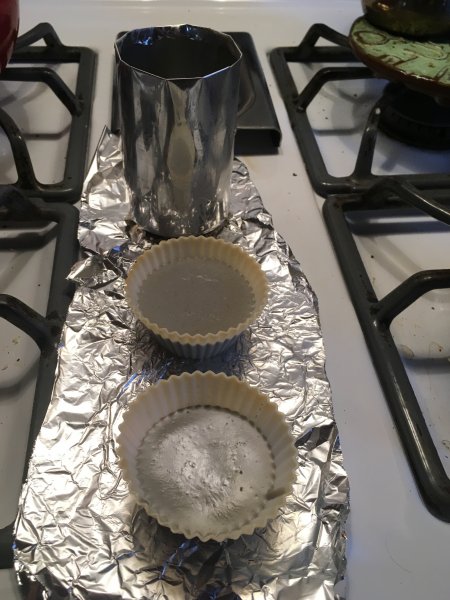 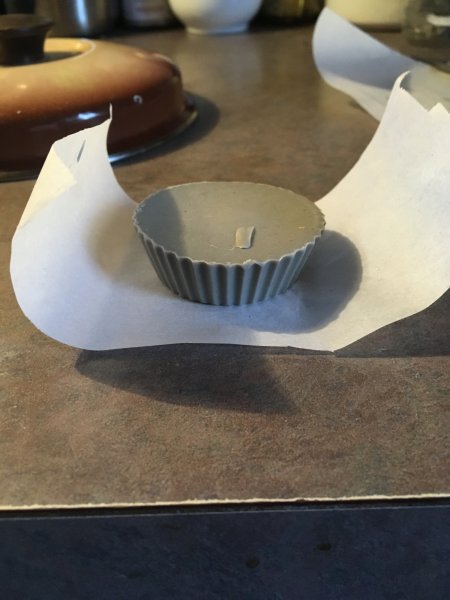 Certainly not aesthetically pleasing, but I tried out a bit on a board (on top of some older wax) and it created some nice sticky bumps. Next up is the water test, hopefully Thursday.
Continue...
2 plus 1 fin setups?
9 371 by japsom : Mar 23, 2020 at 4:31 PM
What do you all ride for your performance noseriders?
Continue...
Another Brother gone
17 871 by nedsurf : Mar 23, 2020 at 11:41 AM
Some of you who surf Manhattan Beach area may have run into Mike Shurley. Avid surfer, 1st Cav in the deep shit in VietNam, amazing positive attitudes to all he met. We met while working with wounded warriors on Camp Pendleton, we were the "old guys" among those amazing young people moving on with their lives with a little help from surf therapy and Mike was always one of the leaders to help. He passed this week, he will be missed by many.